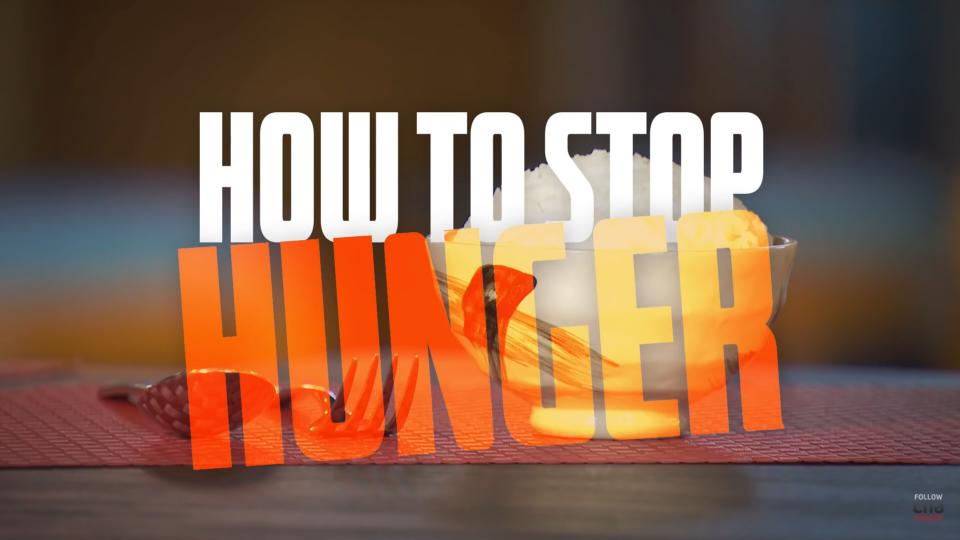 Savour! featured on Channel NewsAsia’s On The Red Dot Series


Singapore is celebrated as a food paradise but hidden amongst the heaping plates and fragrant aromas is a silent epidemic. Hunger. Why does hunger still exist in the wealthiest country in Asia?

In this episode of On The Red Dot:"Hunger In Singapore: Are You Secretly Going Hungry?", that aired on 19 and 21 March on both Channel NewsAsia (CNA) and Channel 5, Germaine Tan (host) meets a new generation of changemakers who think that technology may hold the answer to stopping it.

Germaine sets a taste test for Anirudh Agarwal and his 3D food printers and gets a pleasant surprise when she bites down into Ong Shujian’s lab-grown meat. Things get a little “fishy” when she meets Hannah Joe and her self-sustaining aquaponics production system and goes foraging with 19-year-old angler Lim Yi Xuan. As she joins Katrina Lee and her distribution network that’s helping to feed thousands of hungry households, Germaine discovers an often overlooked fact – that hunger isn’t always tied to poverty. CEO and Co-Founder of Savour!, Katrina Lee‘s feature begins at 4:52, where she briefly shares how Savour! works, how it helps the issue of food wastage and food insecurity in Singapore, and the impact it has made since its launch.

Missed the episode? Catch it here: Hunger In Singapore: Are You Secretly Going Hungry? | On The Red Dot | Full Episode!

About On The Red Dot: CNA's weekly programme documents the stories of ordinary Singaporeans and celebrates their resilience, identity and sense of belonging.

Joel Lim is a Communications and Marketing Intern at Savour!